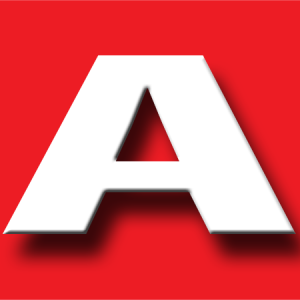 The new casino player from Finland won the life-changing sum after betting just €0.50 on a mobile phone, instantly seeing the bonus trigger and a staggering €3.04m transferred to her online balance.

The game-changing online solutions provider has seen a hat-trick of jackpot prizes drop so far in the last calendar year with a record prize of €7.8m falling on Joker Millions in November 2018, and a further €3.1m on progressive slot Empire Fortune in April 2019. Together the three jackpots have paid out a combined total of €14m in just 10 months.

Joker Millions, released in 2015, is one Yggdrasil’s most popular global progressive jackpot games alongside Empire Fortune. The classic slot features a built-in jackpot plus powerful base game features, with intuitive gameplay and betting options meaning players can instantly play Joker Millions on any mobile or desktop device.

“This is a dream come true for such a new mobile player and we’re thrilled it took place on Casumo, one of our major partners.

Anna Pistika, Head of Casino, Casumo, said: “We’re thrilled to see our players win huge cash prizes. It’s particularly pleasing that it’s a new customer, proving that anyone can win, at any time. This also shows the power of high-quality progressive jackpots such as Yggdrasil’s Joker Millions, and the excitement they create. Huge congratulations to the winner from everyone at Casumo.”

To watch the Yggdrasil Joker Millions jackpot drop, watch the video below.